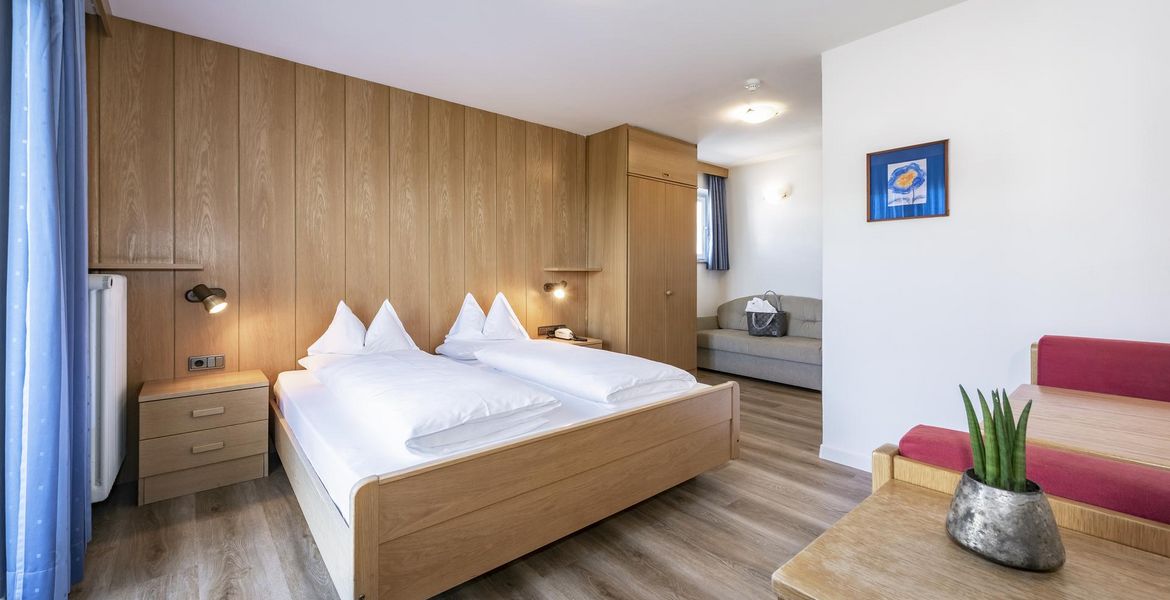 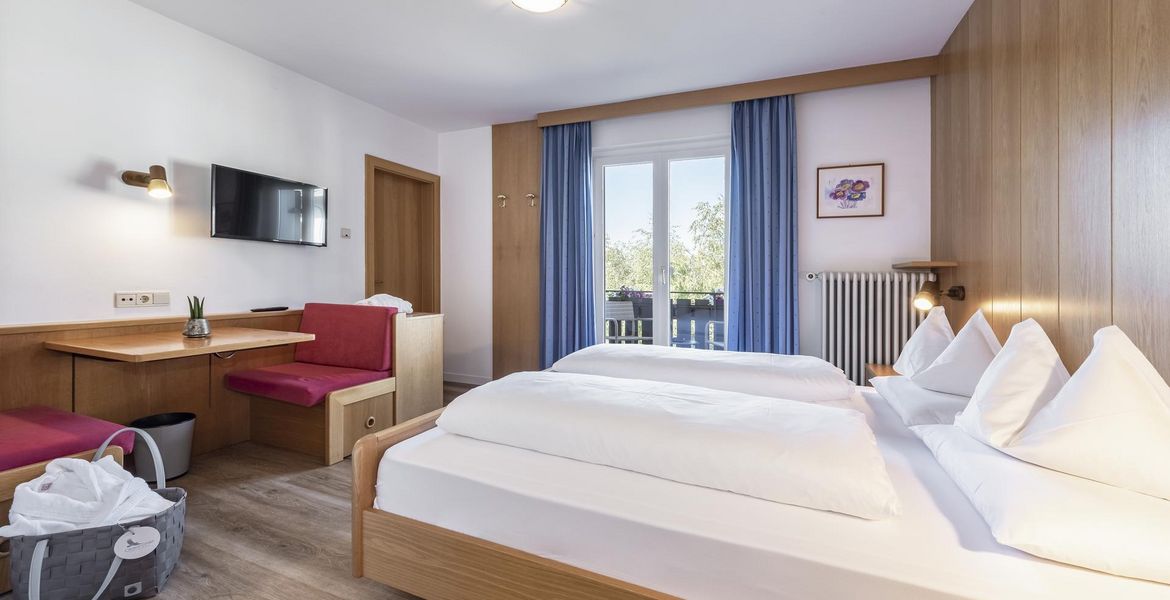 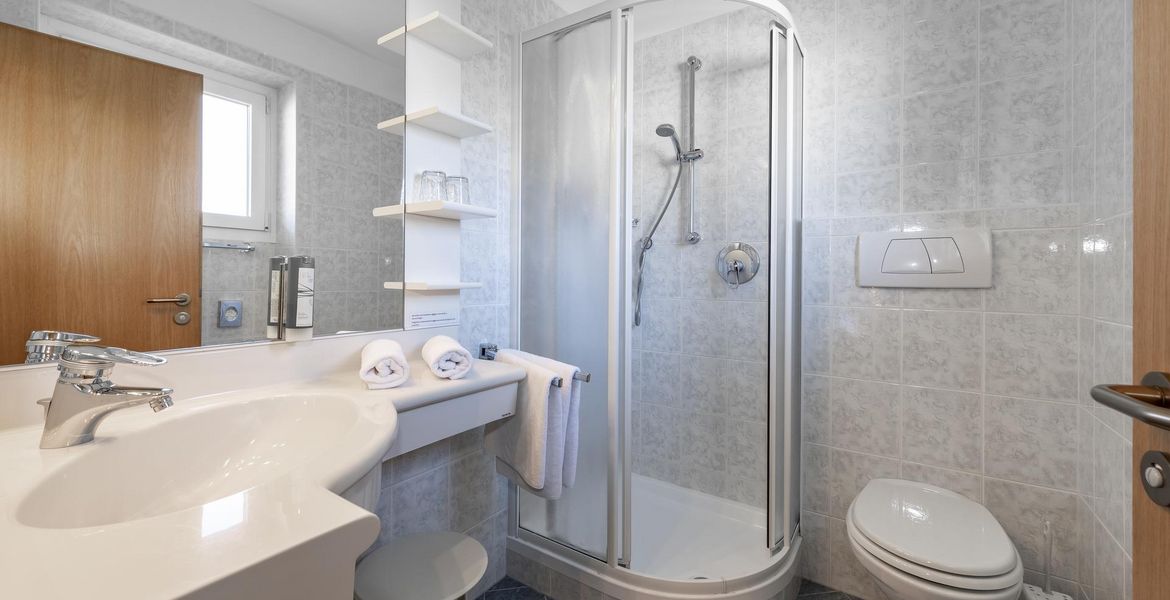 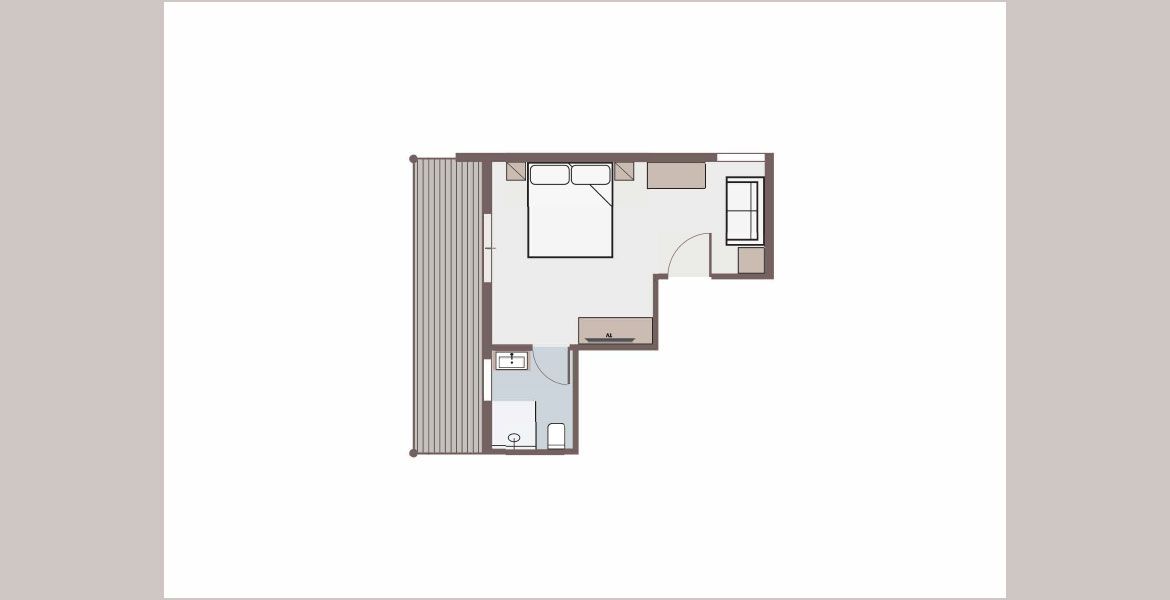 The ever popular Brenta rooms have a wonderful view to the Brenta Dolomites at west.

They each have their own balconies, an LCD television, WiFi access, a table with seating area and sofa, as well as a bathroom with a shower and toilet. The Brenta rooms can be expanded with the addition of an extra bed.

For your stay in Nova Ponente

Our package deals will make your holiday all the better. Check out our current highlights
and choose the best one for your needs.

Details
More information
We use cookies to personalize content and ads of our website, to bring you social media functions, and to analyze the traffic to our website. We also share the collected data with our partners, who in turn may use it for social media, advertisement and analysis.